“If you really want to optimize yourself as a complete human, you must focus on the body, the mind, and the spirit, not just one of those variables.” 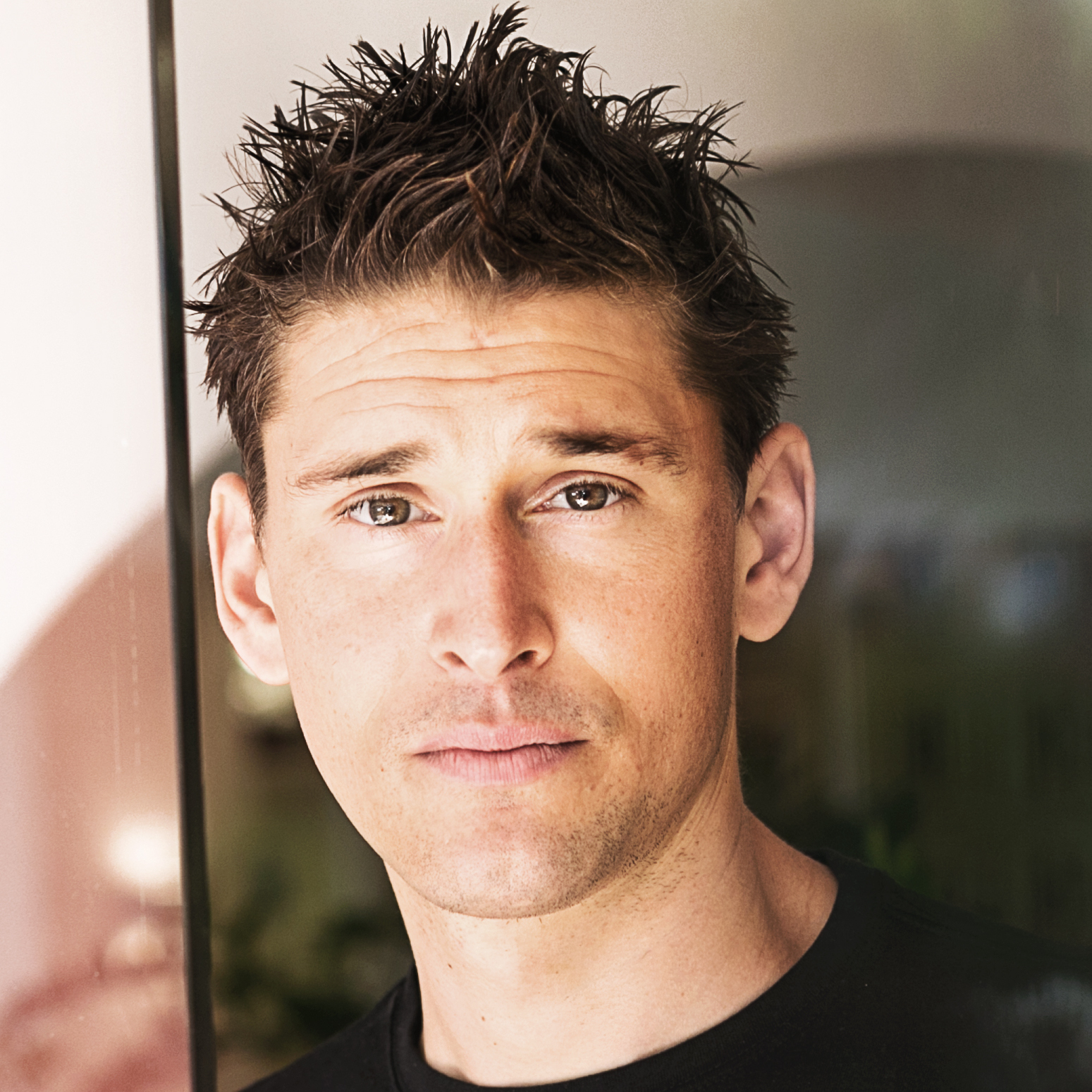 Episode Summary:  Taking care of yourself is not easy, particularly if you do not have healthy habits. In this episode, Ben Greenfield, one of the world’s top 100 most influential people in health and fitness, shares some of the first steps anyone looking for healthier lifestyle can take. From the best workouts to supplements, these are the secrets to becoming an optimized human being.

Some Questions I Ask:

In This Episode You Will Learn:

You can never out-supplement your way out of a bad lifestyle.”

Raised in rural North Idaho, Ben Greenfield was home schooled through K-12 and began college at 16, where he started playing singles and doubles for the men’s tennis team.

For four years, Ben studied anatomy, physiology, biomechanics, pharmaceuticals, microbiology, biochemistry and nutrition, eventually rising to the top of his class, completing an internship at Duke University and the National Football League, then graduating in 2004 at 20 years old as the top senior in his class at University of Idaho – all while working as a bartender, personal trainer, lab assistant, nutritionist, spinning instructor, athletic trainer and strength and conditioning coach.

While building his empire in the brick-and-mortar fitness industry, Ben competed as one of the top ranked amateur triathletes in the world, completing over 120 races and 12 Ironman triathlons while racing for the elite Team Timex multisport team, winning gold medal for the USA in long course triathlon, and leading squads of swim, bike and run enthusiasts in guided adventures through Hawaii, Thailand, Japan and beyond.

In 2013 and 2014, Ben was named as one of the world’s top 100 most influential people in health and fitness, and by 2015, Ben was coaching the world’s top CEO’s, chefs, biohackers, poker players, tennis, motocross and endurance competitors, and professional athletes from the UFC, the NHL, the NBA, the NFL and beyond.  In 2016, he joined Spartan SGX as one of its certified coaches.

As founder and CEO of Kion, Ben now creates step-by-step solutions – from supplements and fitness gear, to coaching and consulting, to education and media – for the world’s hard-charging, high-achievers to live a truly limitless life with fully optimized minds, bodies and spirits.

< Back to SOULTALK podcast main page