“It’s not really the economic devices, but the story that we tell ourselves that determines whether we rise or fall.” 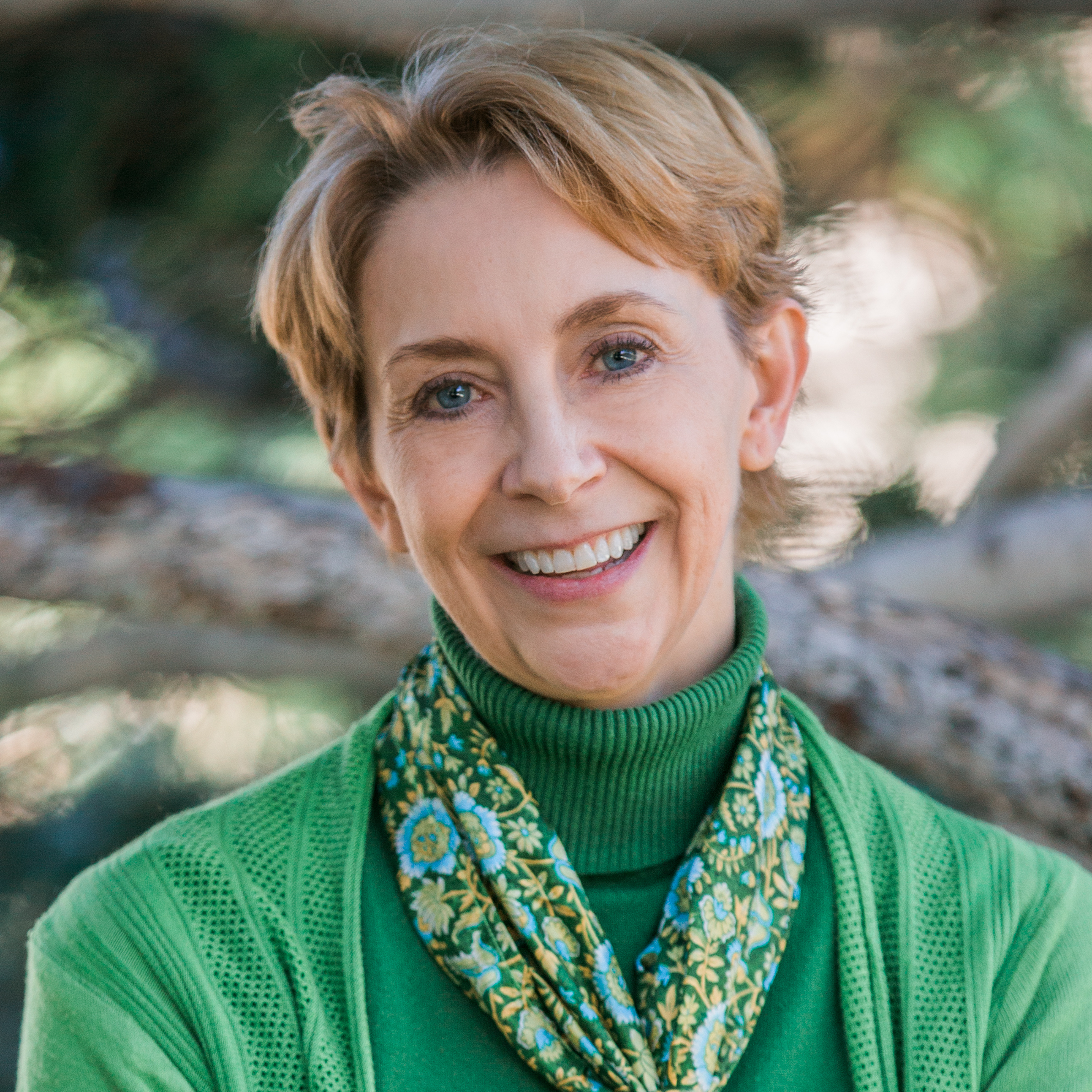 Episode Summary: In this touching episode Martha Beck, New York Times best-selling author and monthly columnist for O, The Oprah Magazine, shares how she found the courage to break away from her birth religion as well as sharing her inspiring lessons from being the mother of a down-syndrome child. She talks about the importance of living in integrity to fulfilling your purpose and how the stories we tell ourselves are the key to achieving success.

Some Questions I Ask:

In This Episode You Will Learn:

Martha Beck grew up wanting to be an ecologist or a professor. However, after bearing three children while acquiring three Harvard degrees, she decided she'd rather just lie down for a few decades. During that time she became an author and life coach. Her books include Expecting Adam, Leaving the Saints, Finding Your Own North Star, The Joy Diet, Steering By Starlight, Finding Your Way in a Wild New World, and her brand new book, Diana, Herself: An Allegory of Awakening.

She has been a columnist for O, The Oprah Magazine since its inception in 2001. Martha has also been a contributing editor for several popular magazines, including Real Simple and Redbook.

As president of her company, Martha Beck, Inc., she continues to speak around the world, as well as offer virtual teleclasses and in-person workshops a few times a year. She also trains life coaches worldwide through her Wayfinder Life Coach Training program.

< Back to SOULTALK podcast main page 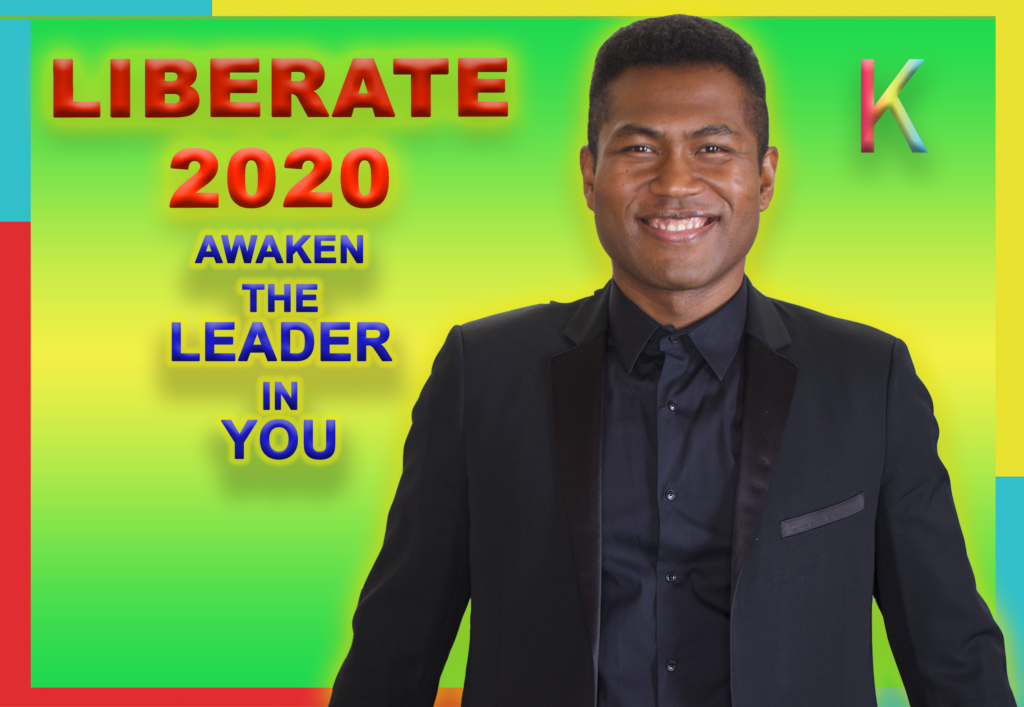 Awaken
The Leader
In You

Join me for a FREE online seminar, a one-time, transformational, LIVE interactive event called LIBERATE 2020. This will be unlike anything you’ve ever experienced – raw, real and truly life-changing.